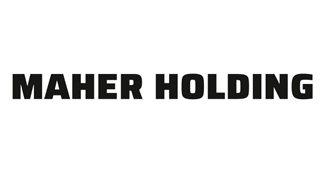 The Maher Holding corporation was established in 1974 by a group of leading entrepreneurs from the machine tool sector. The group is currently formed by Geminis and Lagun (previously called Goratu), GMTK, Atera, Intermaher and Addilan, companies specialised in designing, manufacturing and marketing lathes, milling machines, machining centres and additive manufacturing.

Tekniker collaborates with Maher Holding in R&D&I projects geared towards improving the performance of the products made by the group in several technological areas.

Maher Holding has represented all of its member companies on Tekniker´s decision-making bodies since 2018, thus replacing Goratu, a member of the Governing Board since 2002.

Iñaki Torrecilla, the former CEO of Goratu now holding the position of Director General at Maher Holding, currently represents the group on the Tekniker Governing Board in his capacity as deputy chair.